Cultural Psychology of the Self 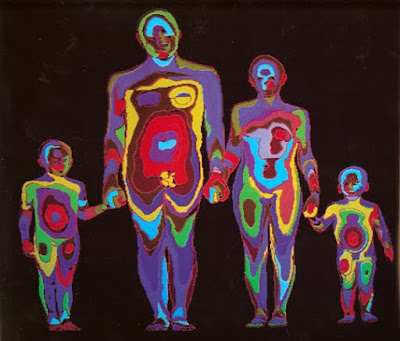 Cultural Psychology of the Self
by William Harryman

Way back in my years as an undergraduate psych student, we were required to take a class called social psychology. At the time (1989 or so), this was the only field that I knew about that attempted to look at how social and cultural factors impacted and shaped human consciousness. Although it was only one class, it left a lasting impact in that since then I have tended to see human beings as embedded consciousnesses in physical and cultural contexts.

All of this is one of the many reasons integral psychology made a lot of sense to me when I first read about in Ken Wilber's early books (Up From Eden) and then in Integral Psychology itself.

In the past 10-20 years, there has a arisen a new field of psychology that borrows from evolutionary psychology, neuroscience, philosophy, social psychology, and many other fields - Cultural Psychology.

One of the things I really like about this model, at least as exemplified in Cultural Psychology of the Self: Place, Morality and Art in Human Worlds by Ciaran Benson, is that he proposes that mind or Self is a construct built on the interaction of physiology and culture - Self is not separate from place, time, and interactions with other human beings.

You have a nice blog.I enjoy reading many of the books and papers on building a successful practice but “Change Therapy” by David Diana is one of the most unique yet. It is a collection of articles and stories that read like Levitt’s Freakonomics or Gladwell’s Outliers. The stories are fresh, unexpected and thought provoking. It’s a free download so take a look for yourself or share with your community. http://www.davidpdiana.com/about-2/change-therapy-e-book-download/ 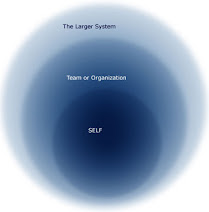 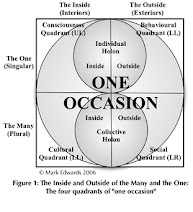